A new study from University of Washington, led by HFA Executive Director Jim Krieger and University of Washington Associate Professor Jesse Jones-Smith is the first to use real-world tax data to describe the economic equity aspects of sweetened beverage taxes (SBTs). The study looked at taxes paid and benefits received from programs supported with tax revenues by people with lower and higher incomes in three cities with taxes. Not surprisingly, it found that people with lower incomes paid a larger proportion of their household income on SBTs compared to those with higher incomes, although the proportion of their incomes were quite small, ranging from 0.06% to 0.5% across the three cities. The annual per person dollar amount paid in taxes was also small ($5.50- $31) and did not differ by income level. Notably, the study found the net tax effect was to redistribute dollars from higher to lower income households. The dollar amount of tax revenues funding programs targeted towards people with lower incomes is greater than the amount they pay in taxes. This suggests a SBT is a progressive, equitable public policy when tax revenues are intentionally invested in communities with lower incomes.

You can read the study here, and learn more about equity in sweetened beverage tax policy on our webpage. 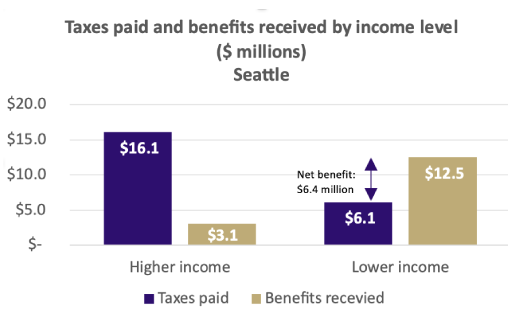 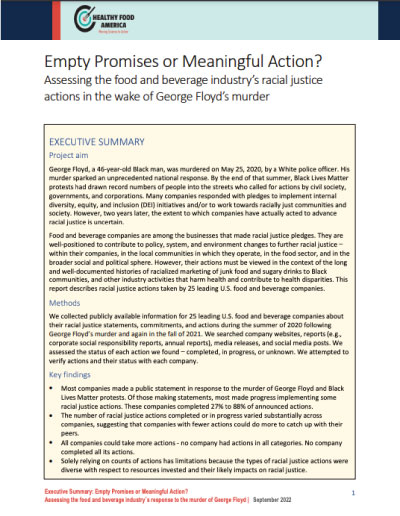 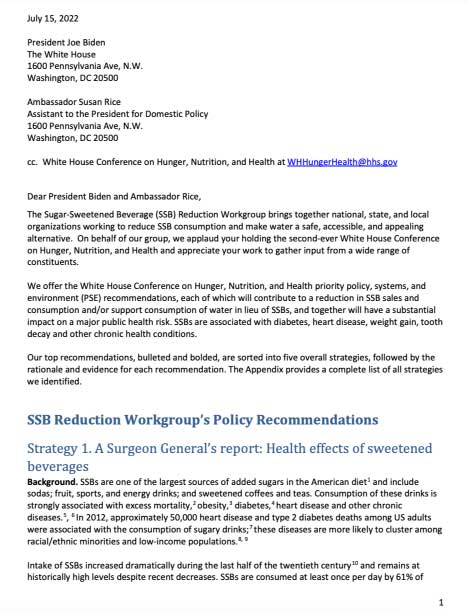 Recommended Policies for Reducing Sales and Consumption of Sugar-Sweetened Beverages 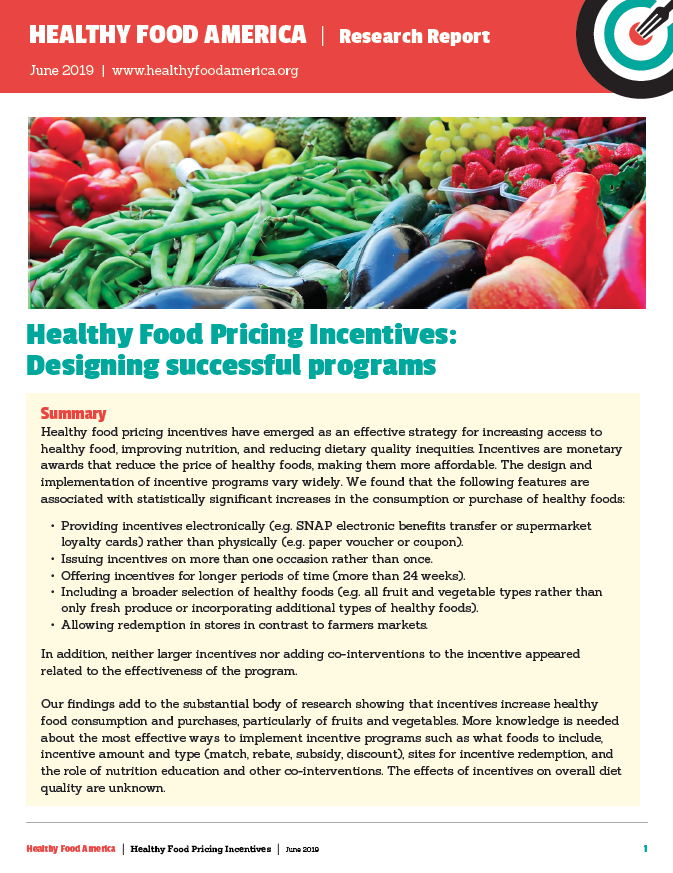 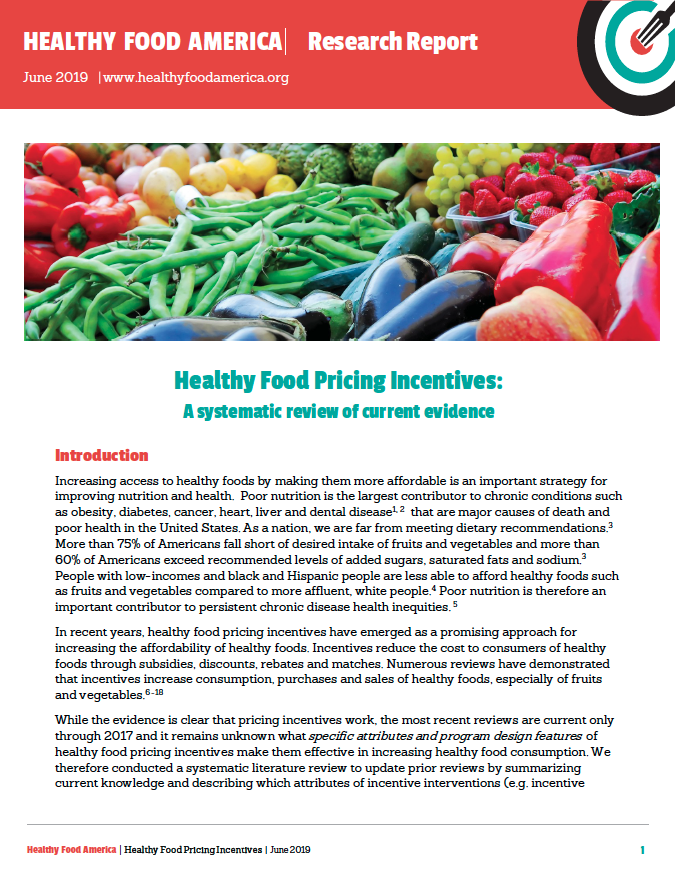 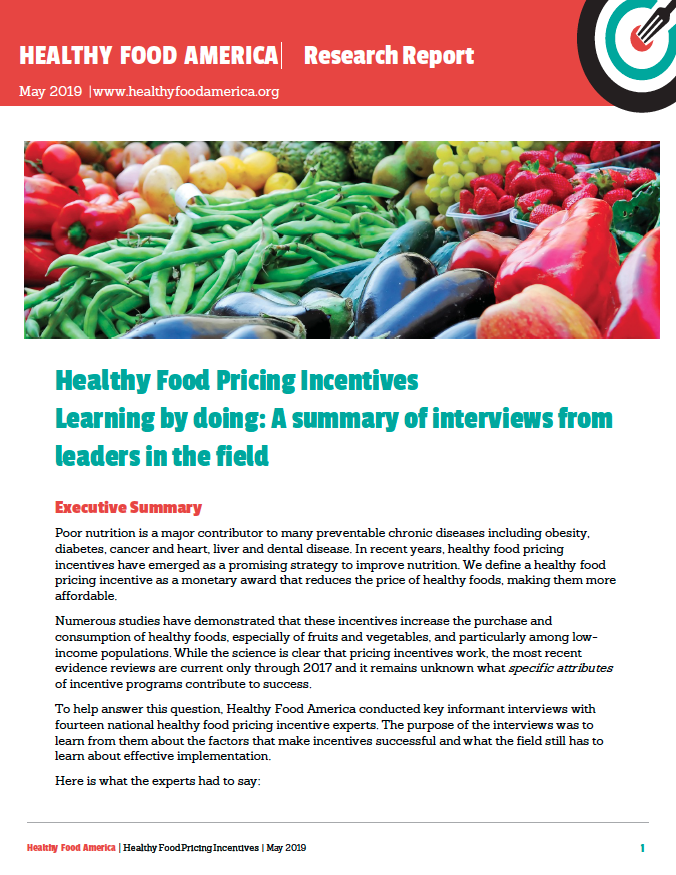 Background Report: Healthy Food Pricing Incentives Learning by doing: A summary of interviews with leaders in the field 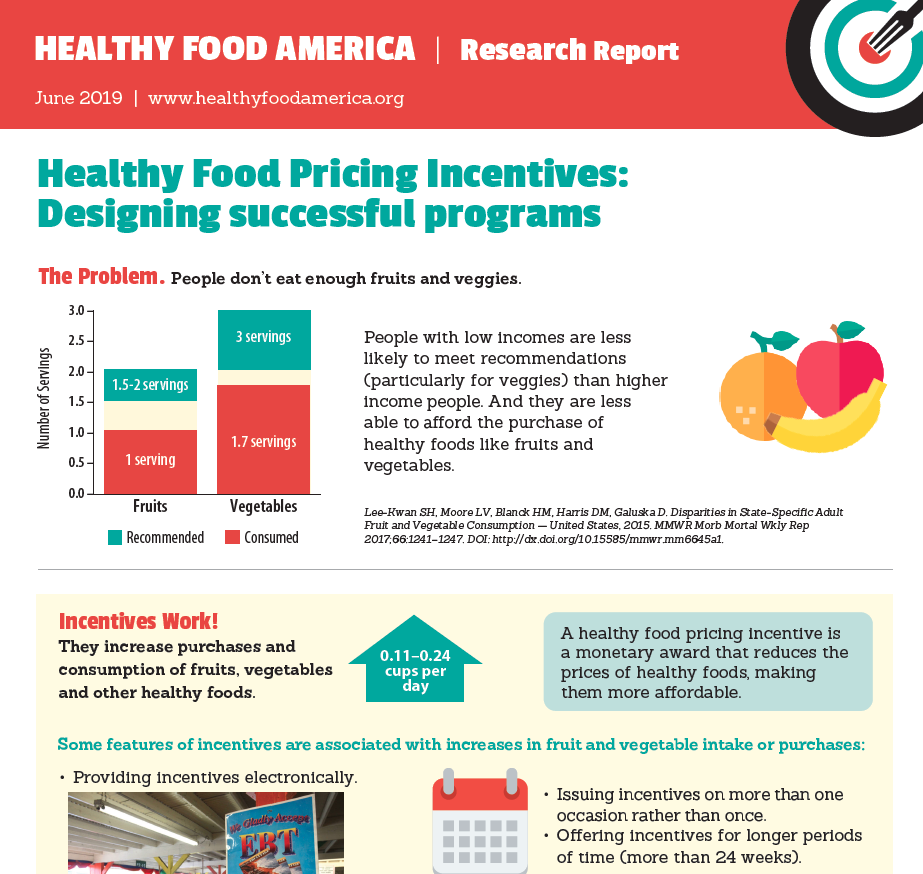 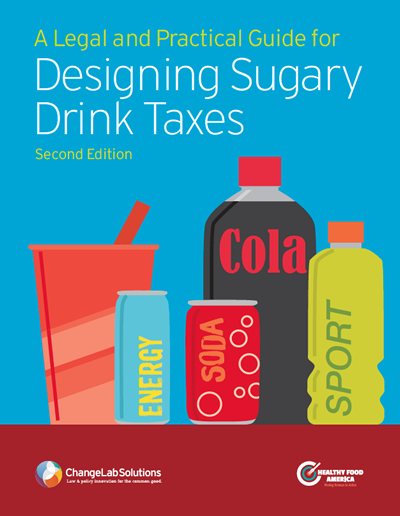 A Legal and Practical Guide for Designing Sugary Drink Taxes 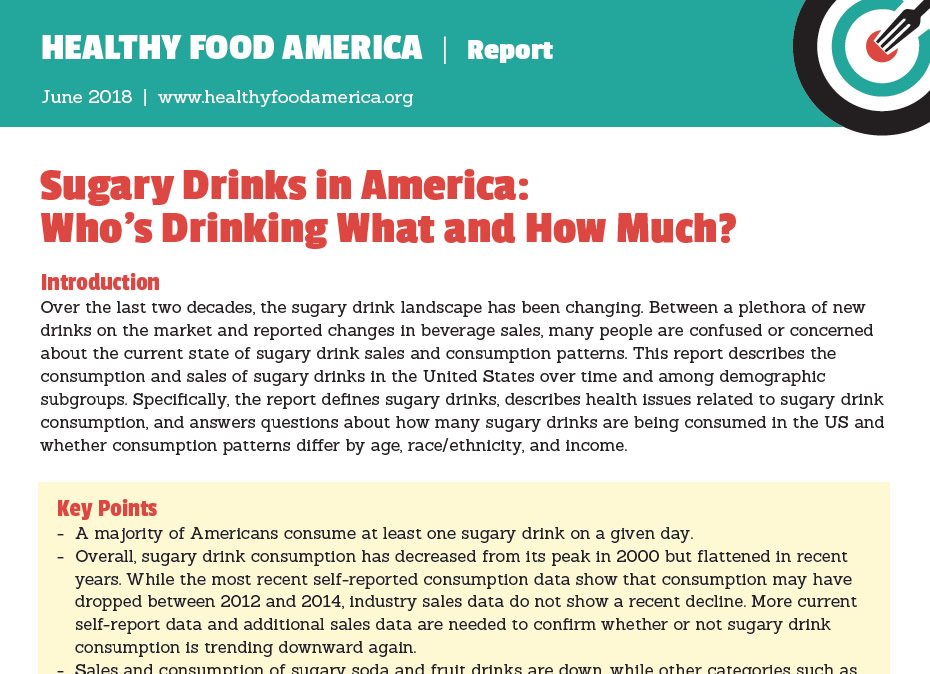 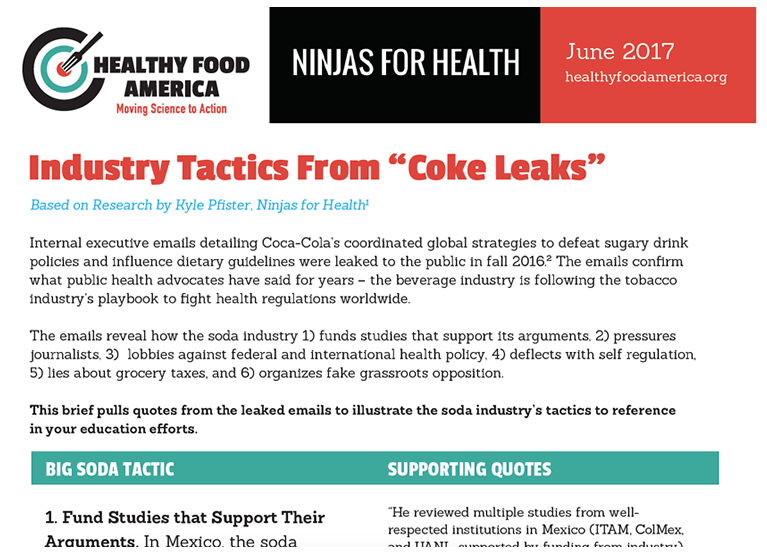 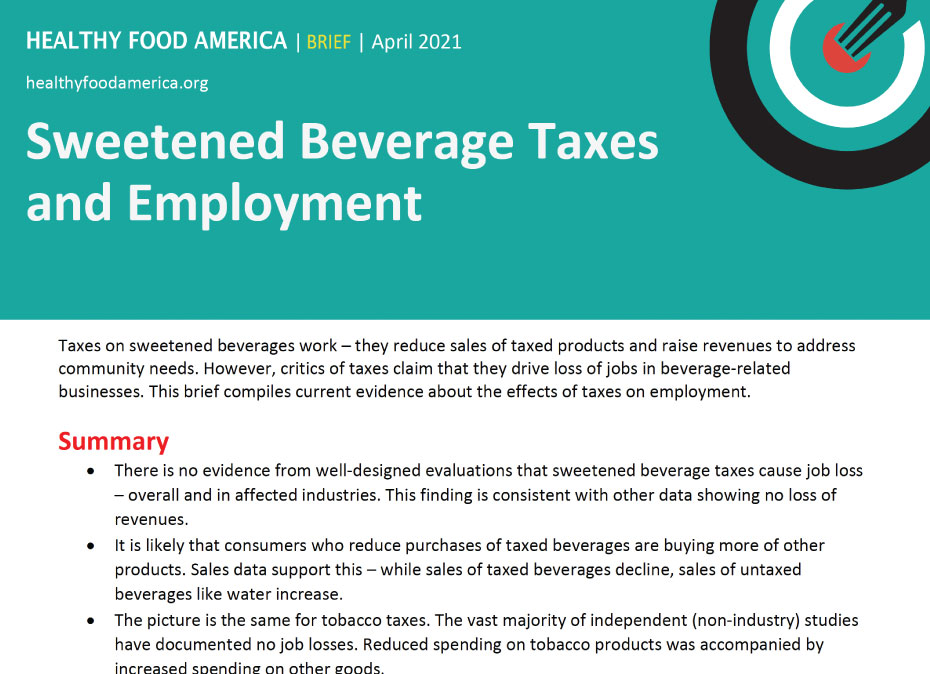 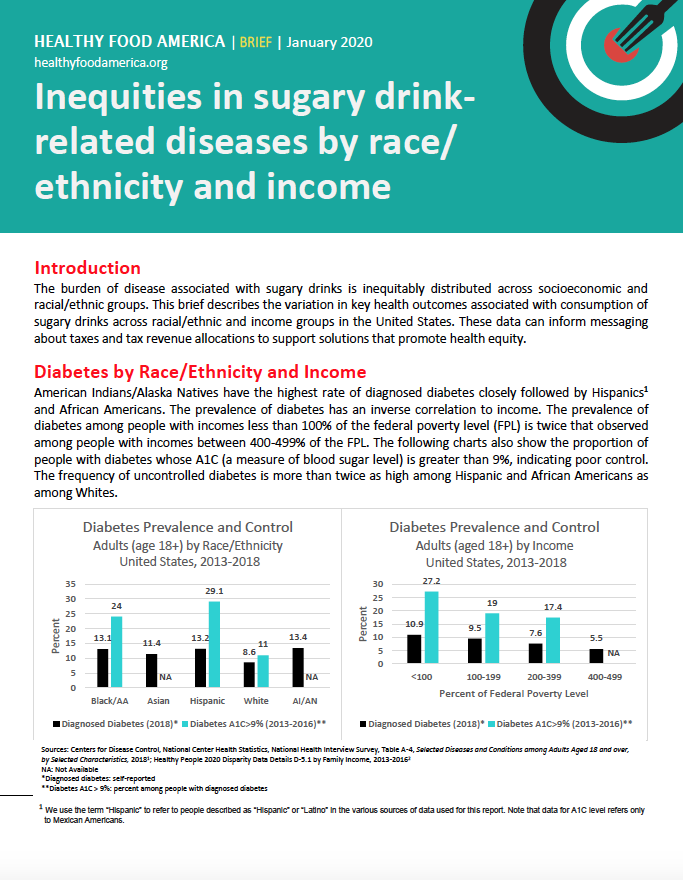 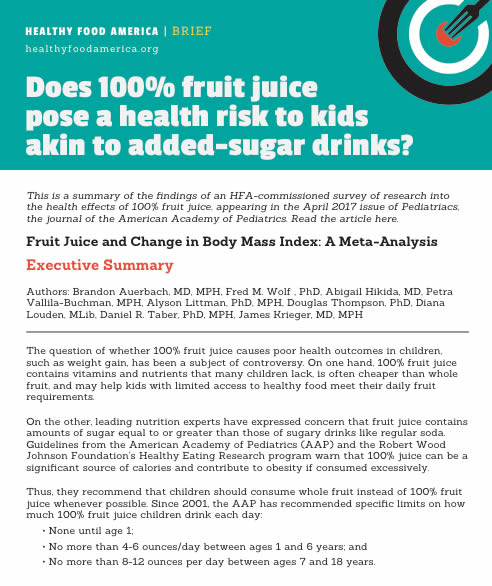 Does 100% fruit juice pose a health risk to kids akin to added-sugar drinks? 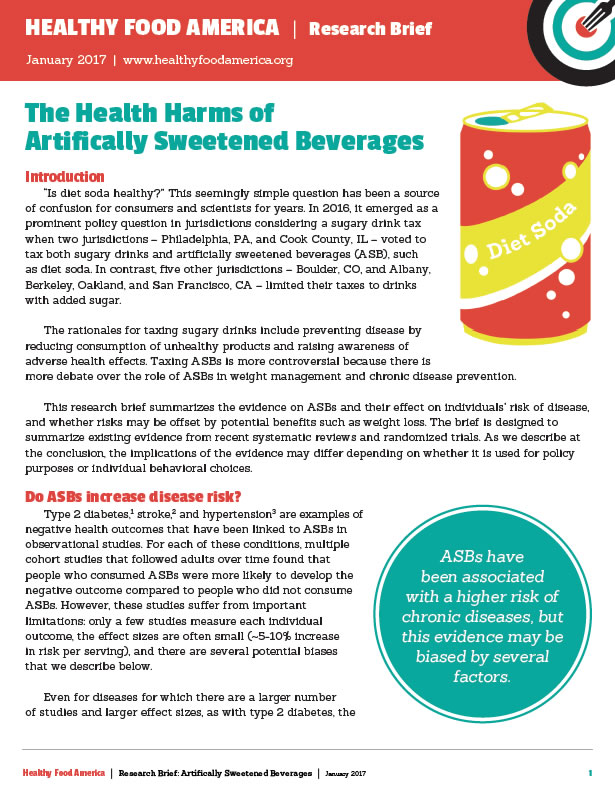 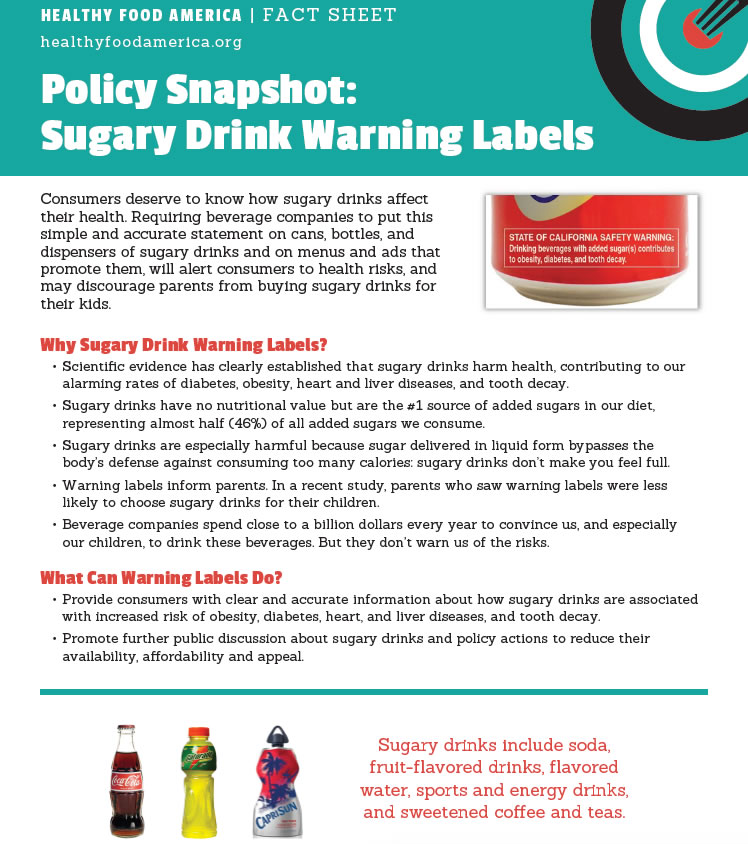 Diet Beverages: To tax or not? 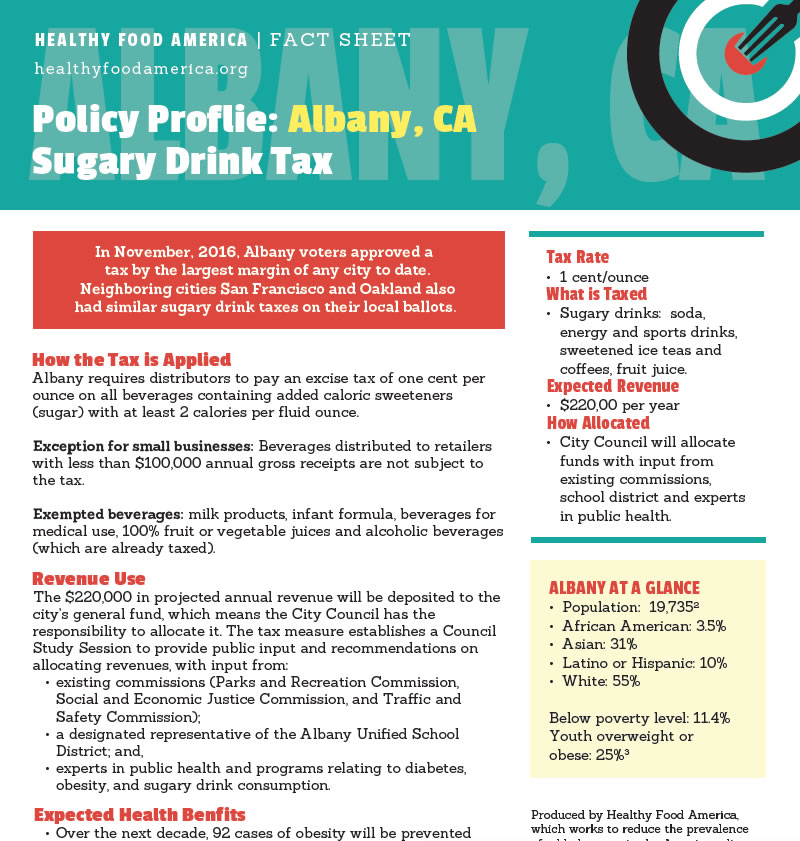 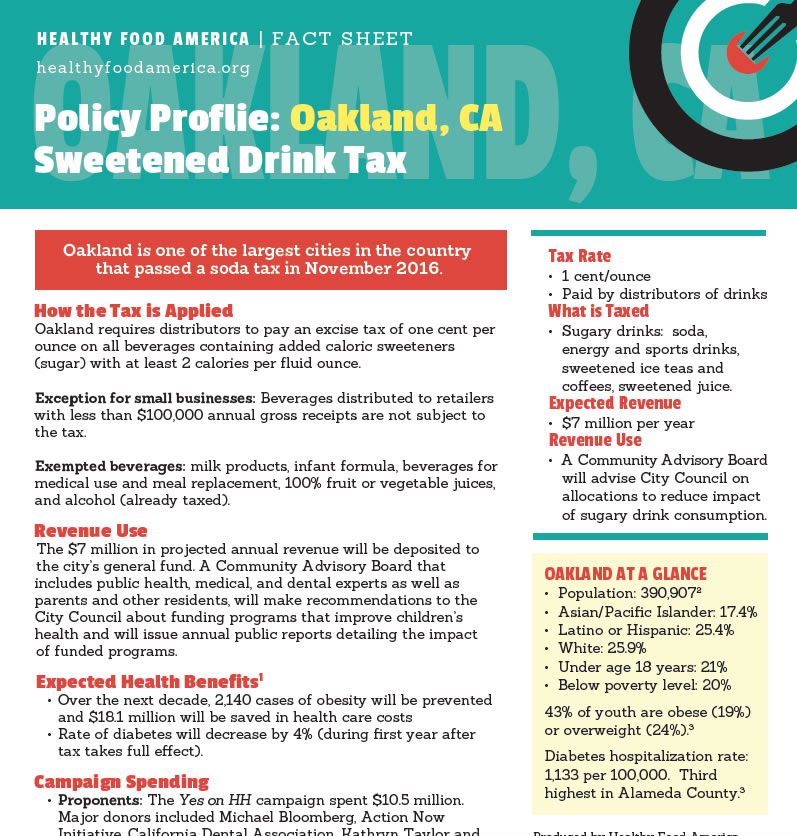 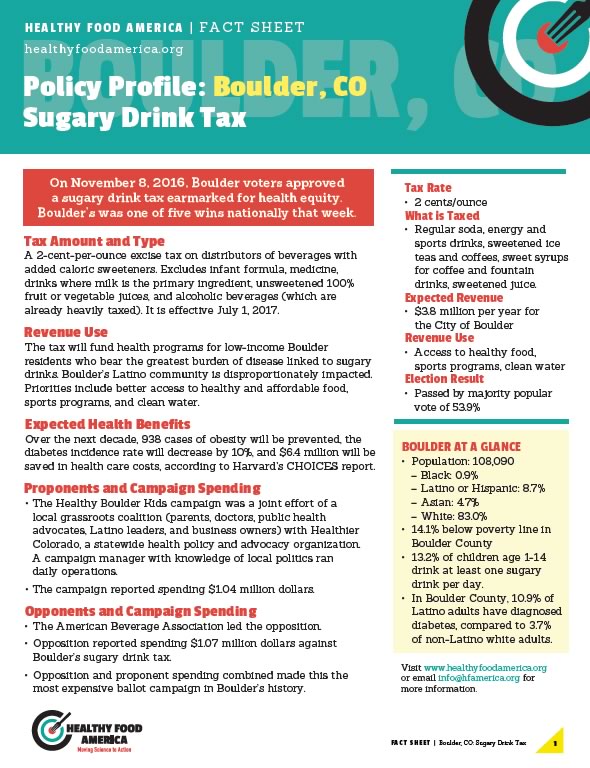 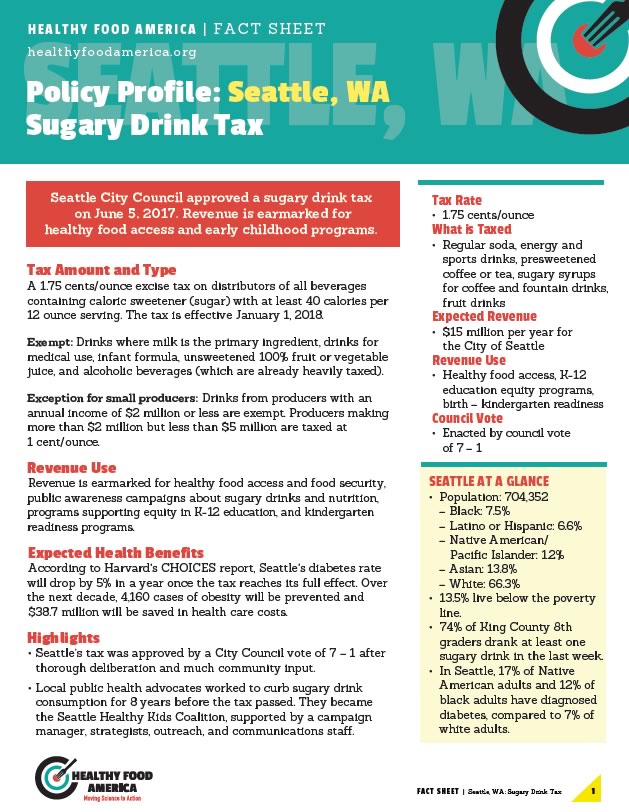 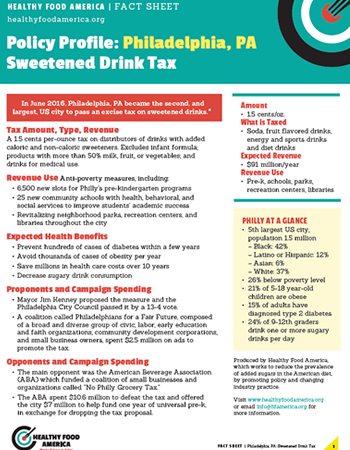 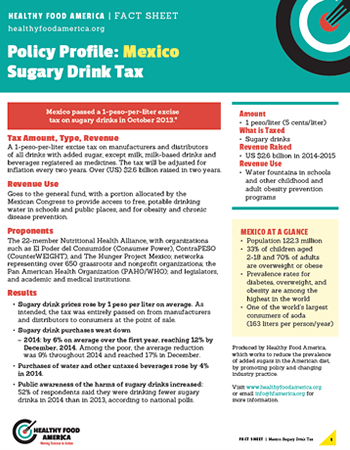 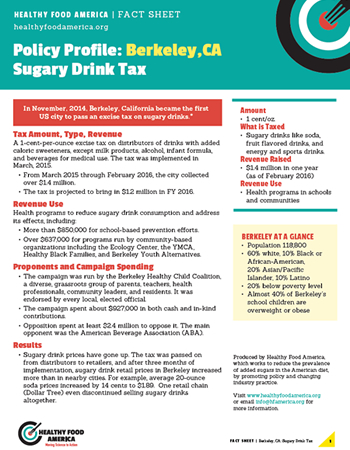 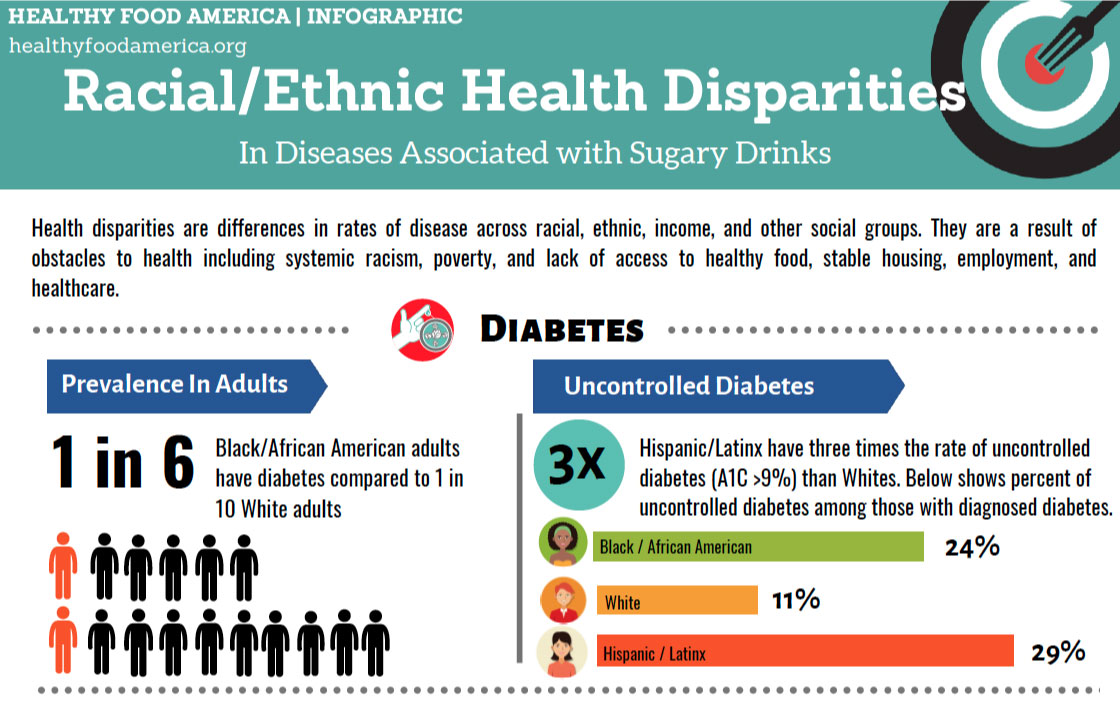 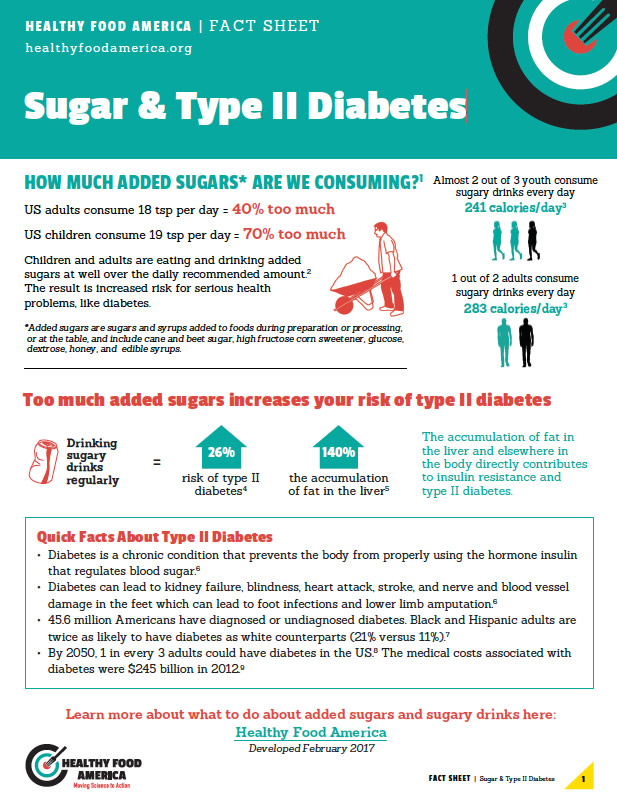 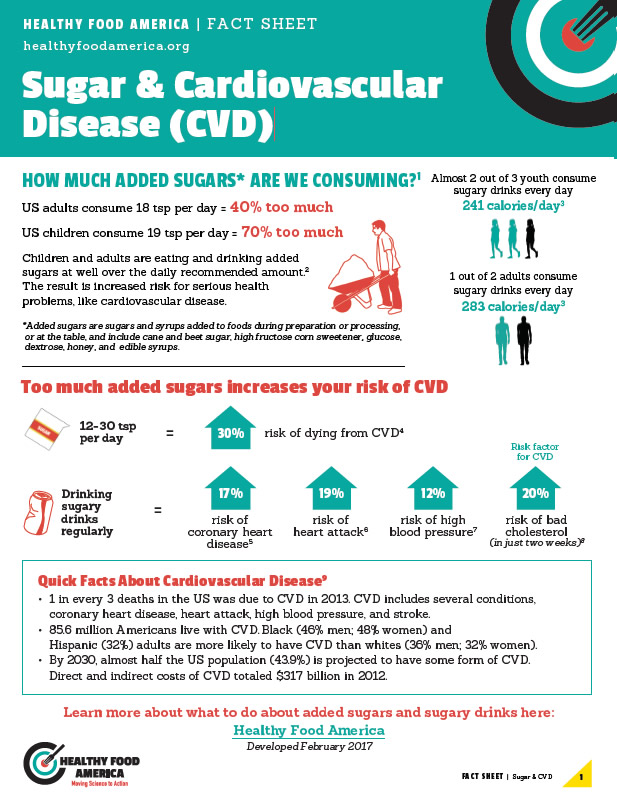 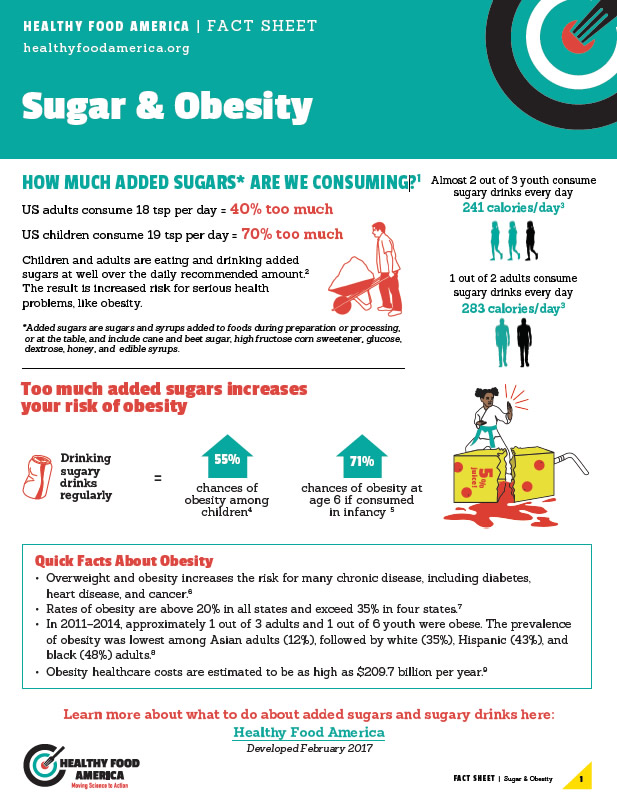 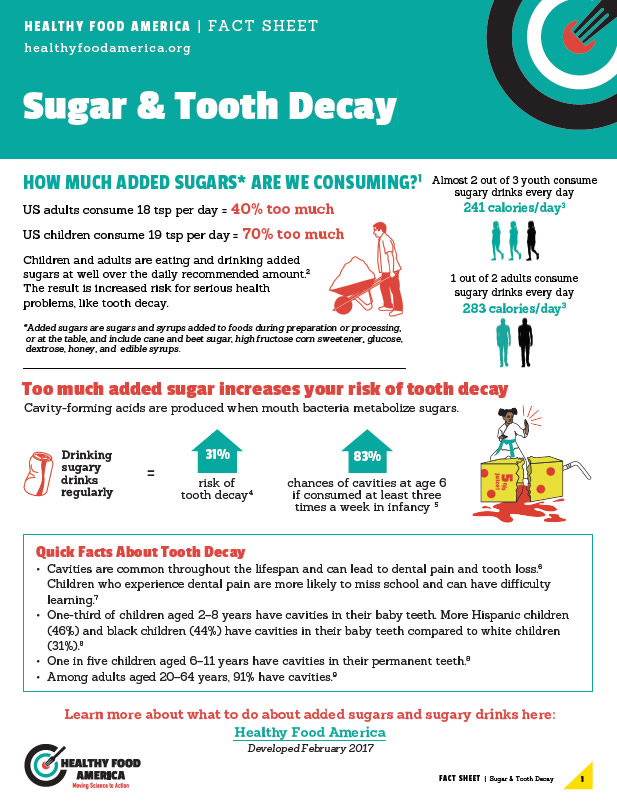 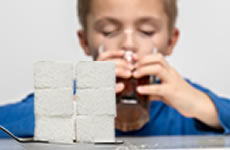 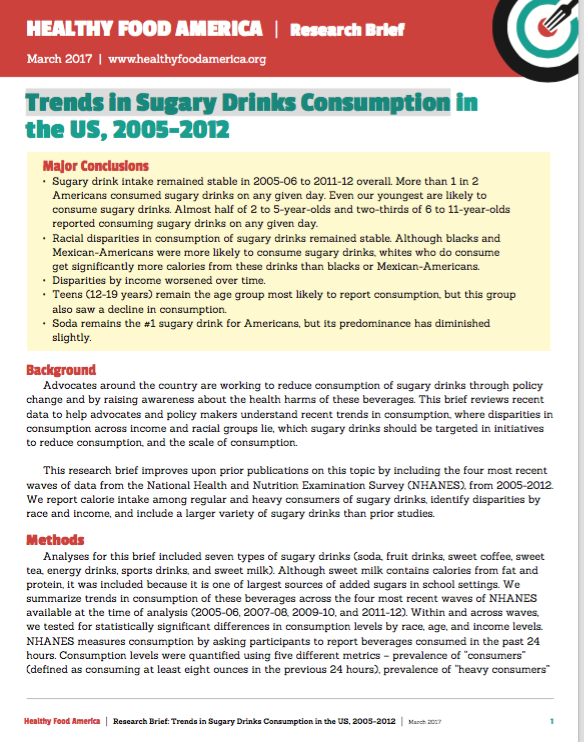