Response to the murder of George Floyd

George Floyd, a 46-year-old Black man, was murdered on May 25, 2020, by a White police officer. Video footage captured the murder, fueling a racial justice movement across the U.S. and the globe. Many companies spoke up, acknowledging the toll of structural racism and pledging to work towards a more racially just society.

Food and beverage companies are among the businesses that made racial justice pledges. They are well-positioned to contribute to policy, system, and environment changes to further racial justice – within their companies, in the local communities in which they operate, in the food sector, and in the broader social and political sphere. However, two years later, the extent to which these companies have acted to advance racial justice is uncertain.

We assessed the actions of 25 leading U.S. food and beverage companies to advance racial justice in response to the murder of George Floyd. This webpage describes what we found and how companies can increase their racial justice impact. A full report of our findings and a summary are available:

Companies committed to and took a wide variety of actions. We classified these actions into the following categories under three spheres of influence: 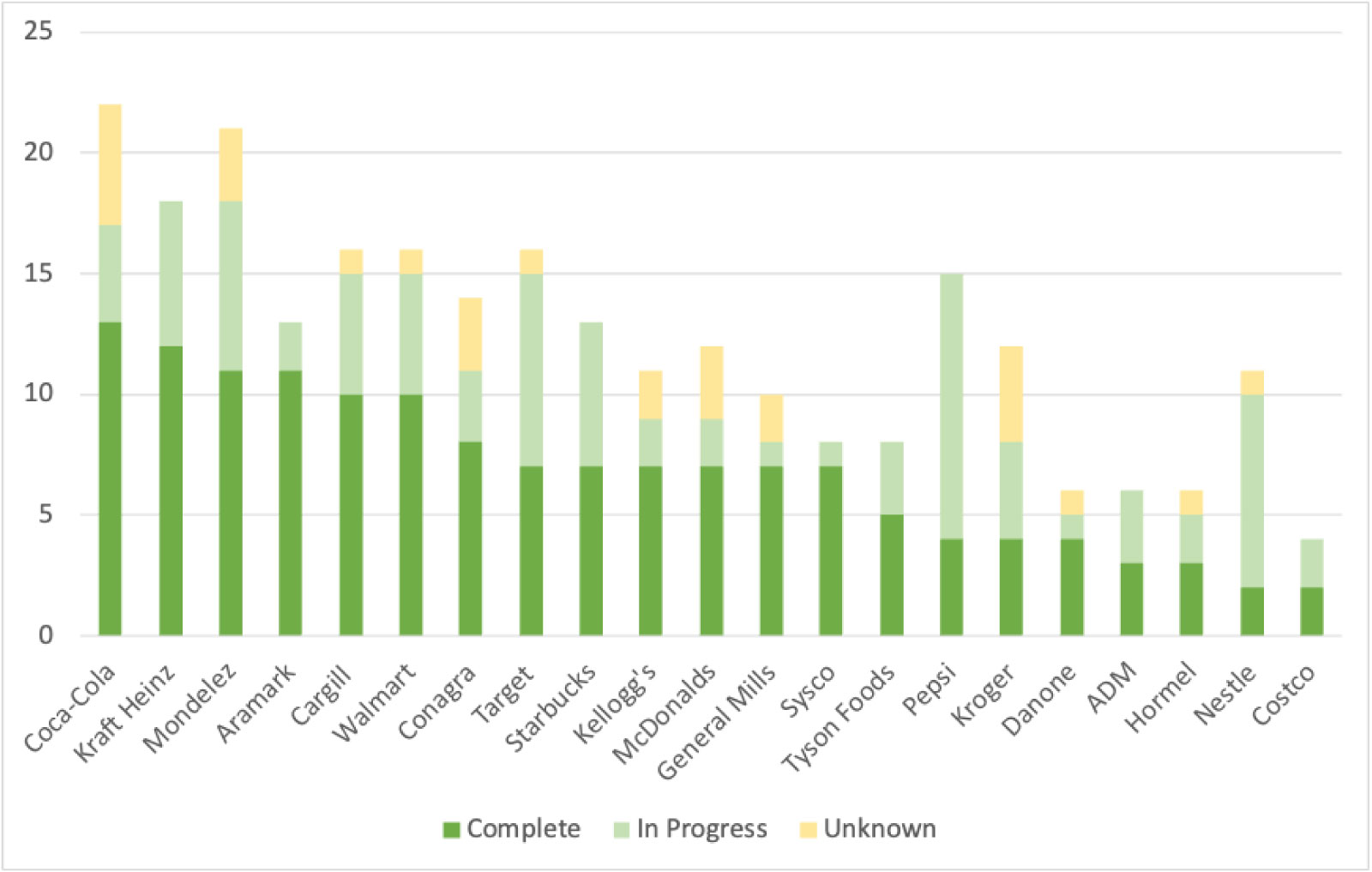 Number and progress status of actions by company

Many companies made commitments to advance racial justice and equity and have begun taking action. While this is a good start, companies must do more. They must:

Click on a company logo to see a snapshot of its racial justice actions: 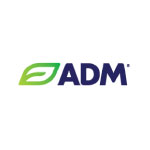 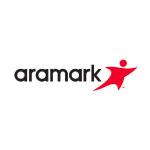 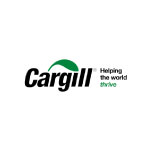 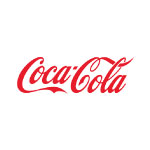 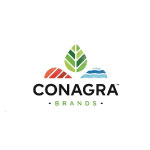 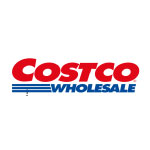 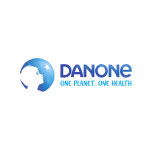 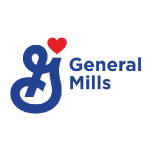 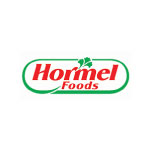 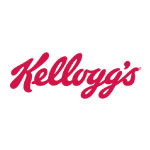 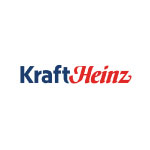 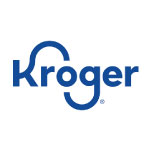 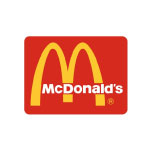 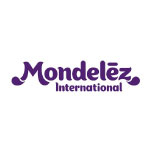 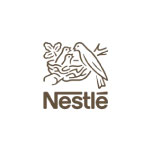 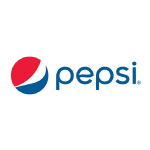 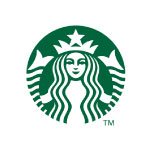 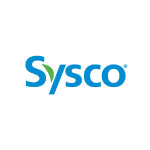 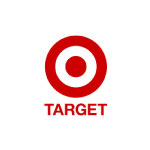 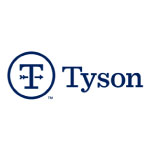 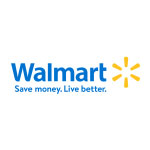