More countries, states and cities are embracing the idea and using lessons from the past attempts to improve their odds of success.  One of those key lessons was how to overcome the millions of dollars the industry spends to stop a sugary drink tax. 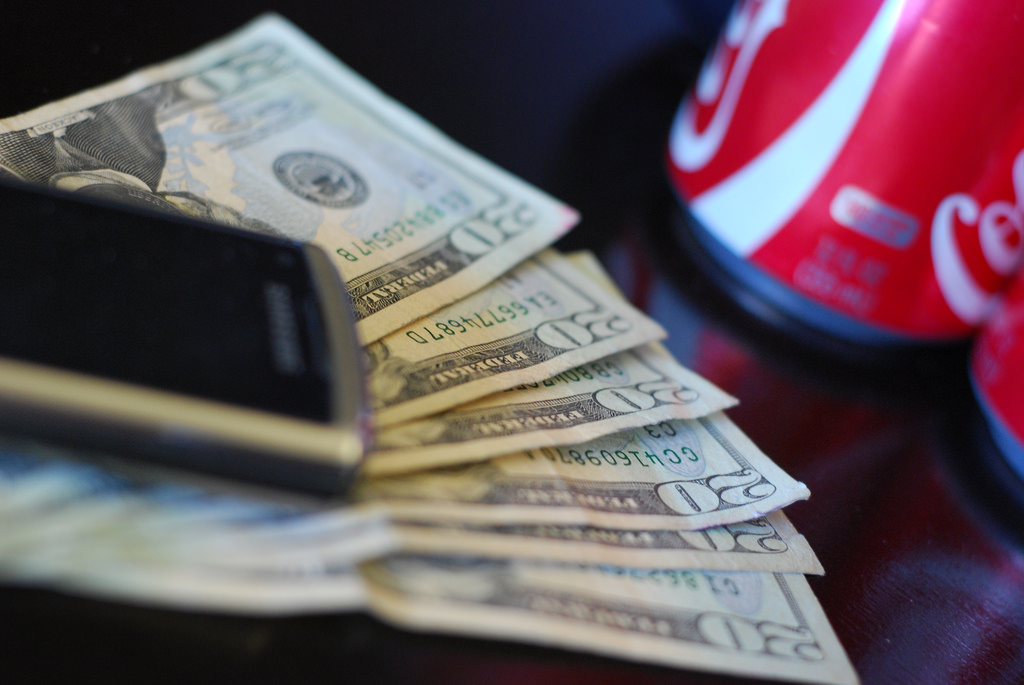 In 2010, New York State Health Commissioner Richard Daines and New York City Health Commissioner Thomas Farley proposed a sugary drink tax of one cent per ounce, Farley recounted last December.  It had the support of Governor David Paterson and Mayor Michael Bloomberg but “the soda companies strangled that tax proposal with an Astroturf ad campaign and $13 million in lobbying in Albany.”

In 2010 and 2011, the mayor of Philadelphia tried to get the city council to pass a budget that included a sugary drink tax but once again, “the beverage association had beaten that back, in part by donating ten million dollars to the local children’s hospital.”

In 2012, Richmond, CA was one of the first cities to put an excise tax for sugary drinks on the ballot and Big Soda spent $2.3 million to defeat the measure.  Watching that episode play out, advocates in Berkeley, CA took note:

“One of the primary takeaways was that the soda industry adopted a divide-and-conquer strategy in Richmond, offering money to churches and other groups to come out against the tax, and paying people to boycott businesses that supported the tax.”

Sure enough, these tactics resurfaced when San Francisco and Berkeley put sugary drink taxes on their ballots in 2014 and the soda industry surpassed $11 million in spending against the measures. Beverage interests cut checks to many Bay Area political organizations including the Harvey Milk Democratic Club, the Affordable Housing Alliance political action committee, the Black Young Democrats of San Francisco, the Chinese American Democratic Club and the San Francisco Black Leadership Forum.

But health advocates in Berkeley were prepared to counter these tactics.  They brought together focus groups of African-American women to help them figure out how to inoculate the community from the saturation advertising the industry was about to unleash. Here’s how they described their preparations:

They relied mainly on lower-cost options like campaign signs and door-to-door canvassing, but got a late boost from former New York Mayor Michael Bloomberg who supplied money for television ads.  And in November that year, Berkeley passed the nation’s first sugary drink tax, setting the stage for Philadelphia’s successful attempt this year.

Some of the key lessons learned from Philadelphia are:

Make the case for how the revenue from a sugary drinks tax can fund the programs citizens want.

Build a broad coalition that includes the very people who will benefit from the tax revenues in order to counter industry’s AstroTurf coalitions.

Donations to decrease the spending gaps between advocates and opponents are a "game changer."

As Howard Wolfson, a senior advisor Bloomberg who helped support the Philadelphia effort, pointed out:

“If Berkeley was a tremor, Philadelphia is an earthquake, and we expect there will be more earthquakes going forward.”

Three more California cities will have a sugary drink tax on the ballot this November - San Francisco, Oakland and Albany- while advocates in Boulder, CO and Multnomah County (Portland), OR are in the process of getting sugary drink taxes on their ballots. If tax champions make a compelling case and build broad support, Big Soda can no longer count on big checks being enough to defeat communities looking to do the right thing for the long-term health and life chances of their kids.