One approach focuses on using the revenue from a tax on sugary drinks to support programs that promote community health. The other relies on using grant money from the American Beverage Association (ABA), funded predominantly by Coca-Cola and PepsiCo, along with a few other companies.  There are stark differences between what the money from a soda tax can do for a community compared to how little can be eked out of Big Soda’s grants.

In November of 2014, voters in Berkeley, CA approved a sugary drink tax that has since raised more than $1.2 million to support health and nutrition efforts.  The money has been allocated for programs that help reduce health inequities by exposing the soda industry’s predatory marketing practices in communities of color, support head-start based efforts to instill lifelong healthy nutrition habits in children, increase awareness of the health risks of consuming sugary drinks and promote consumption of tap water among Berkeley youth. Berkeley Unified School District’s cooking and gardening program also received some much needed funding and Berkeley High School freshmen went back to school this year with free, reusable water bottles thanks to revenue from the sugary drinks tax.

New research shows Berkeley’s low-income neighborhoods saw up to a 21 percent drop in consumption of soda and other sugary drinks in the months after the city introduced the tax.  The impressive results in Berkeley are likely to be amplified even more so in Philadelphia, where the tax is projected to bring in over $90 million per year after it goes into effect Jan. 1.

Philadelphia already is pushing ahead with tax-supported hiring to expand prekindergarten and create community schools.  Philadelphia is also moving forward with a comprehensive plan to revitalize parks and playgrounds to be more inclusive, with play areas for “children with Down Syndrome, autism, cerebral palsy, those who are deaf, hard of hearing and/or blind, those who have low hearing or vision, and children in wheelchairs.” 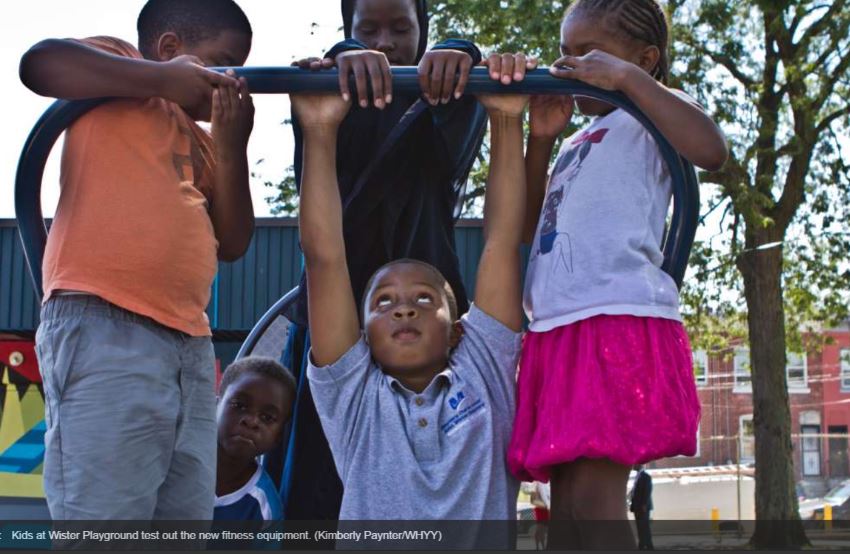 Compare that to the meager amount cities can fund with Big Soda’s grants.  After a 2010 article described how a number of mayors were considering a tax on sugary drinks to reduce obesity, the ABA started funding the US Conference of Mayors (USCM).  Shortly after that, the UCSM announced a childhood obesity grant program in partnership with the ABA for $3 million over three years (split among six cities each year).  A three-year renewal of the program was announced in 2015 and the winning cities received amounts ranging between $25,000 and $150,000.  Commenting on the ABA grants, New York University health expert Marion Nestle wrote:

“It’s without question part of a systematic effort on the part of soda companies to promote goodwill and silence critics—strategies that have worked well for the companies until recently.”

It’s clear that Big Soda’s grant money pales in comparison to what a tax on sugary drinks can fund – even as it helps shift consumption to healthier drinks.  As word spreads about what is happening in Berkeley and Philadelphia, more cities will look to replicate that kind of success for the children in their communities.  In less than 10 weeks, voters in Oakland, San Francisco, Albany and Boulder will get to decide on such measures for their communities.  If you are interested in learning how to do the same for yours, we have a number of helpful resources: