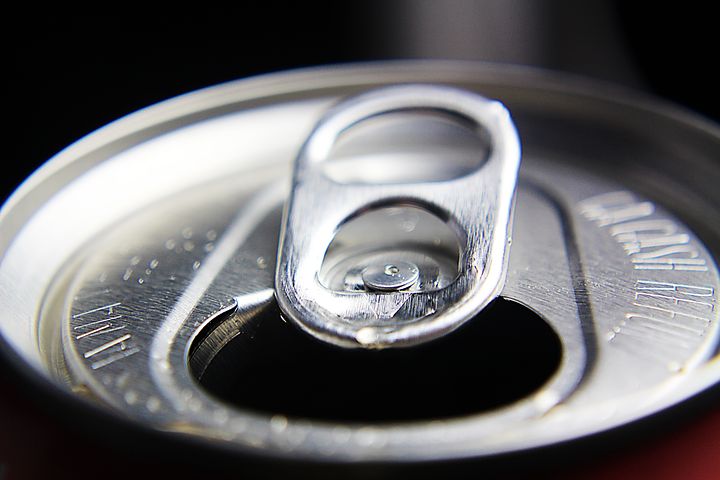 Before we take a look at some overarching lessons for future campaigns, it’s worth repeating an important caveat from Howard Wolfson, a senior advisor to former New York Mayor Michael Bloomberg, who helped support these efforts: “Basically every city is idiosyncratic. Demographics are different. Leadership is different. Economic circumstances are different.” Still, he added, “Sharing the information from one city to the next" is key.

Both ballot-driven and legislative paths are viable. In Cook County, the president of the board of commissioners promoted the tax as part of a budget proposal and won board approval, without having to take the issue to the voters. In the Bay Area and Boulder voters chose the tax at the ballot box.

The tactics and messages used to win a city council or county board vote can differ substantially from those used for a ballot measure. In Cook County, a board president skilled in working with the board was bolstered by effective grassroots lobbying that turned out dozens of supporters at key budget hearings. For the cities passing a ballot measure, having well-executed political, grassroots and earned media campaigns were key.

Which path is chosen determines who has control over the design of the tax policy and the campaign itself. When a community coalition places a measure on the ballot, it can specify key elements of tax design, such as how revenues will be used, what products to tax, and tax rate. Coalition-led efforts are more likely to emphasize health issues and engage the community in monitoring how the money is collected and spent.

It is interesting to note that while the two legislative measures tax both sugary and “diet” drinks, all the voter-approved initiatives tax only those with added sugar. Citizen-initiated taxes have tended to focus on sugary drinks because of their association with health issues, and they also lean toward emphasizing use of revenue to prevent diabetes, promote healthy eating and address health inequities. Elected officials who initiate taxes may be motivated to raise revenues for a variety of purposes and seek deals with their political colleagues to assure passage. In both Philadelphia and Cook County, for example, this led to inclusion of diet drinks in the tax, which is inconsistent with best public health practice.

Regardless of which path is taken, securing the support of elected officials and mobilizing grassroots support and lobbying are both essential elements of a successful campaign, although the former assumes greater prominence when the tax moves down the legislative path and the latter when it follows the ballot measure path.

Framing is critical.  Campaigns were successful in large measure because they chose to frame the taxes as sources of revenue to fund the programs citizens need and want. In Boulder and the Bay Area, the emphasis was on children’s health and funding programs to improve nutrition and physical activity, especially among low-income residents. To assure accountability, the Bay Area campaigns emphasized that an inclusive advisory committee would make recommendations for how the revenue could be spent to further promote public health. As Berkeley had before them, they framed their campaign in opposition to Big Soda and its deceptive tactics, and even used the big spending by industry against it.

In Cook County, the emphasis was investment in community-based anti-violence efforts and avoiding additional layoffs in the public safety arena. A frame describing the health benefits was also used as a second tier for messaging.

Harvard research that projected major health benefits from all five taxes on sugary drinks drove the health-framing message home and added additional information about the health care cost savings a tax would generate.

Significant financial support has emerged. At last count, opponents had spent over $40 million against this year’s soda tax efforts, “often to broadcast false claims about a tax,” as the New York Times noted. But this time around advocates did not have to let industry ads go unchallenged, spending $20 million and airing their own ads touting the benefits of the sugary drink tax.

The financial support the tax campaigns received from philanthropists – most notably Michael Bloomberg and John Arnold – has been a game changer. Instead of the 33 to 1 spending difference for San Francisco that swamped advocates in 2014, the ratio this year was less than 2 to 1 – and the results speak for themselves.

Political and grassroots organizing is key. The strong ground game in the Bay Area was described in a Politico article highlighting Oakland’s effort:

The pro-soda tax campaigns in the Bay Area and Boulder benefitted greatly from the engagement of experienced political consultants who helped channel grassroots energy strategically and prepare them for the campaigns. As it had for Berkeley’s win in 2014, the Tramutola consulting firm played a key role in organizing the volunteer operations for the San Francisco and Oakland measures, and providing advice to Albany. A cadre of skilled grassroots organizers helped with gathering signatures to place the measure on the ballot, developing community engagement and securing elected official support. They held highly visible “get out the vote” drives.  They found many voters were angry about Big Soda’s lies and dirty tricks, which made them ripe to vote against the campaigns backed by Coca Cola and Pepsi.

Having votes on five soda tax measures in one week meant Big Soda faced campaigns on multiple fronts across the country, which exerted pressure on the industry for months. These campaigns were effective not only in winning support for the taxes but also in educating communities about the health harms of sugary drinks and the deceptive tactics industry uses to fight public health and community benefit measures.

In Cook County, assuring a community presence at Commission hearings and direct grassroots one-on-one lobbying of Commissioners contributed to the victory.

Having a strong communications operation that can garner “free” media is a key component. The advocates also implemented a well-honed communications strategy that generated a constant buzz of earned and social media supporting the tax. The yes campaigns secured favorable editorial endorsements from the leading local newspapers. Here are just some of the headlines that ran during the lead up to Election Day:

Should You Vote For A Soda Tax This November? Science Says Yes

Soda tax 'more powerful than anything I've ever seen'

Philly was the first major US city to pass a soda tax. The mayor has advice for others

It is important to make effective use of community-based messengers and influential champions. The campaigns were inclusive and had a diverse set of supporters to reflect the communities’ racial and ethnic mix. The Bay Area and Boulder coalitions included the very people who would benefit from the tax revenues and they effectively countered the industry’s AstroTurf coalitions. The Cook County coalition gave the community support needed for the board members to stand up for what was right and hold strong against industry opposition.

The campaigns compiled impressive lists of endorsements from local citizens, elected officials, businesses, plus equity and health organizations. When Big Soda pulled out the same arguments used successfully in past campaigns, there were many voices ready to counter them this time around and to lay out effective pro-tax messages:

Advocates stayed on message about the benefits of the tax and did not get distracted by industry’s arguments. They could point to early data from Berkeley and Mexico on positive tax impacts and that the revenue was going to the stated purpose of improving community health and nutrition. Tailoring the message to local concerns and values, rather than a generic message, enhanced effectiveness.

Last month five more communities bested Big Soda and its big bucks. Advocates in other places are looking to add more victories to the tally next year and are studying this year’s efforts to see what lessons they can apply to their campaigns. To stay up to date on what’s happening with taxes on sugary drinks and what else can be done to bring sugar back to healthy levels, join the movement at healthyfoodamerica.org.