The last couple of weeks have seen a burst of soda tax developments: Seattle Mayor Ed Murray proposed taxing sugary drinks at 2 cents an ounce to fund programs aimed at closing the “opportunity gap” for poor and minority students. Santa Fe’s tax proposal continues to move forward, though the mayor and council members have competing plans. And in Philadelphia the beverage industry is working to create a storm of negative publicity around the city’s newly implemented tax. ... To help you make the case on sugar and health we are sharing four new fact sheets below. ... And our latest Research Watch brings you up to speed on new insights related to diabetes deaths, the likely impact of sugary drink taxes and the debate over using federal SNAP benefits to purchase junk food. 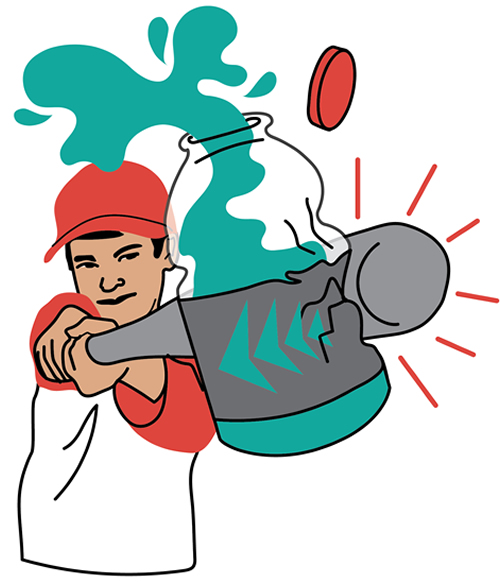 In Philadelphia, meanwhile, Pepsi and other distributors are threatening to lay off workers in the face of what they claim is a 40-50 percent decline in sales of sweetened beverages since a 1.5-cent tax took effect Jan. 1. City officials counter, though, that the tax-funded pre-K program has created more than 250 jobs, as revenue came in stronger than expected for the first month. Read more.

When you alert people to these facts, they may ask, “What’s the harm?” Well, now you have something to hand them, thanks to four new fact sheets developed by our crack research team. Read more.

Our Research Watch, a bimonthly compendium of the most current and compelling research on sugar, health and policy, is back for a second year! In this issue:

A report released by USDA’s Food and Nutrition Service at the end of 2016 got a lot of media attention because it showed that SNAP households spend some of their benefit on sugary drinks. In this issue, we review both the USDA report and recent research that suggests SNAP beneficiaries would be supportive of a policy to limit sugary drinks while offering incentives for healthy purchases via SNAP.

We also look at a study that found that deaths attributable to diabetes could be three to four times higher than the officially listed cause of death – as high as nearly 12 percent. Read more.

In case you missed them, here are some recent stories we found noteworthy: