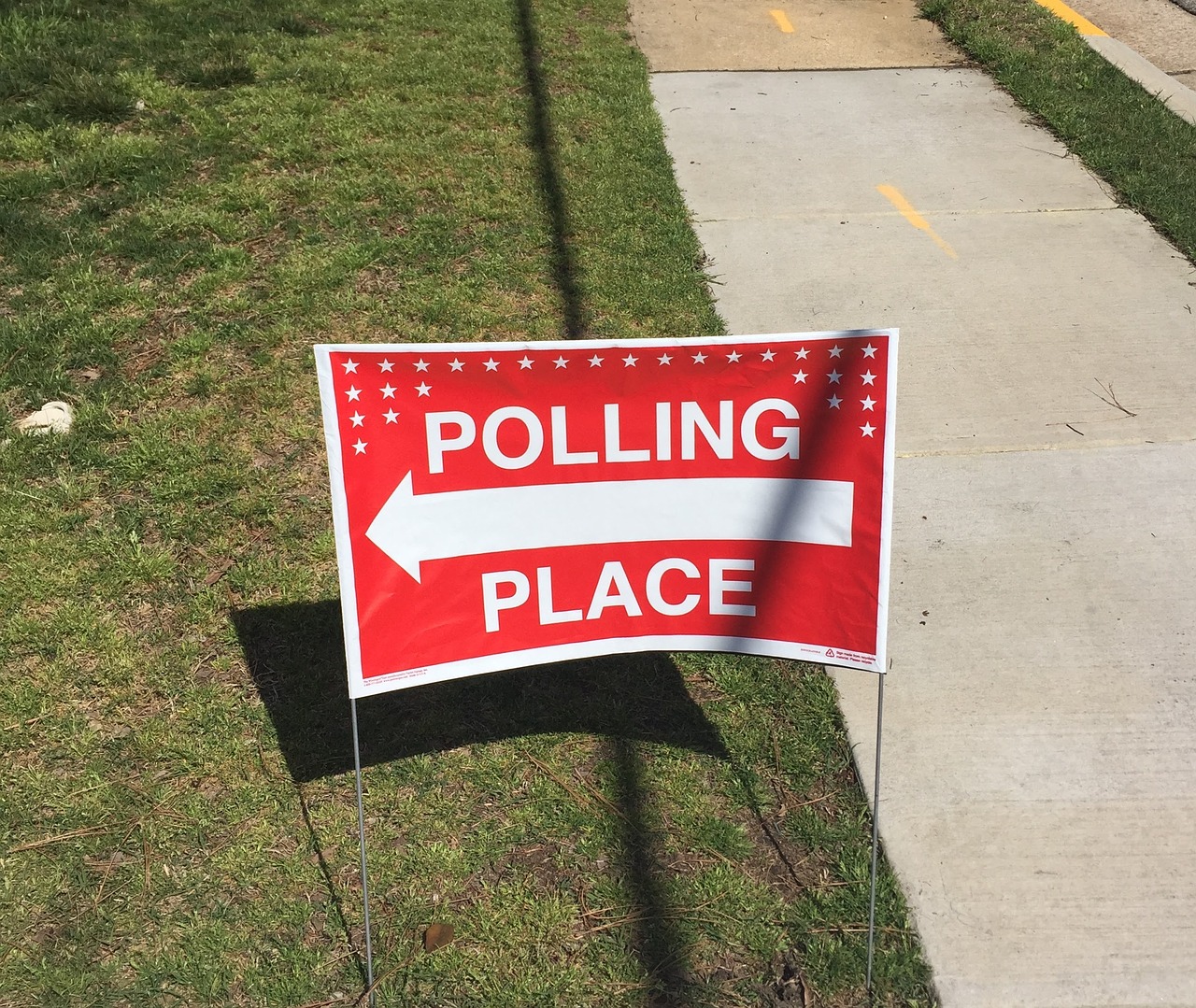 That is also why pro-health players, including the American Heart Association, Action Now Initiative, and former New York Mayor Michael Bloomberg, are upping the ante this time around with significant contributions on the “pro” side. The nearly $4 million Bloomberg has invested in the San Francisco and Oakland campaigns is less than a third of Big Soda’s big spending, but it is far more than was available to supporters when a similar measure narrowly lost in San Francisco two years ago. Instead of being outspent 33 to 1 like in 2014, the spending gap has been reduced to about 3 to 1. And local campaigners are amassing a broad coalition of supportive individuals and organizations as they work to build a strong ground game.

In addition to pushing the lie that a soda tax is a “grocery tax”, Big Soda is pulling another big con in the Bay Area, much like it like it did in Boulder. It’s trying to hide behind small business owners like Pablo Martinez, owner of International Produce Market in East Oakland, who was featured in anti-soda tax campaign mailers – even though he told Oakland Magazine that he does not oppose the soda tax.

Big Soda is also apparently paying registered dietitians to send out tweets against soda. Public health advocate Kyle Pfister pointed out that these were some of the same paid “experts” that Coca-Cola listed last year after the scandal over the Global Energy Balance Network:

“It looks like Coke is doing it again: Paying health ‘experts’ to perpetuate lies that promote soda and swing public opinion against policy solutions to the obesity epidemic it helped cause. These aren’t health experts, they are paid promoters of the sugar industry.”

** Updated: Associated Press reports that the American Beverage Association, an industry group that represents Coca-Cola and other drink makers, says it is suspending payments to health experts to oppose soda taxes through posts on social media.

Meanwhile, many in the Bay Area and Boulder are speaking up about why they support the soda tax measures:

Philadelphia is also taking a stand for kids as it defends its sugary drink tax against Big Soda’s lawsuit. The city’s legal team described the American Beverage Association’s desperate effort as "the resurrection of a lost political battle masquerading as a civil complaint." Confident that the tax will stand, the city is moving ahead to make sure the benefits to the people of Philadelphia begin on schedule in January – supporting enrollment in early education, improving community centers, and restoring parks.

A Daily News editorial explained why corporations like Coca Cola and Pepsi are spending so much to fight this in court:

“The beverage industry is aware of the fate of the tobacco industry. It knows that if this city's law withstands the legal challenge, other cities and states will surely follow.”

A new poll from Pew Charitable Trusts shows that a majority of Philadelphians support the city’s soda tax. Support was especially high among younger people with 64 percent of those 18 to 34 years old expressing approval.

Philadelphia is also helping other communities take a stand by hosting a webinar, “Dedicating Public Dollars for Kids: the Story of the Philadelphia Soda Tax”, on October 11th:

“Does your community struggle to identify and sustain sufficient funding for early childhood and youth development programs? Are you exploring ways to creatively fund initiatives for youth and children at the local level? If so, please join Elizabeth Gaines, senior policy fellow at the Forum for Youth Investment, for a webinar session to discuss the City of Philadelphia’s recently approved Soda Tax. She will be joined by Otis Hackney, Philadelphia’s Chief Education Officer, who will share their process, strategies, and challenges in getting this - first of its kind in the nation - tax approved, as well as details on the initiatives it will fund.”

For additional resources on taxing sugary drinks to raise money for community initiatives, visit our toolkit at healthyfoodamerica.org.