As communities seek to address rising rates of heart disease, type 2 diabetes and obesity, many are looking to emulate Berkeley, Philadelphia and Mexico, three places leading the way with excise taxes on distributors of drinks with added sugar.

Each has a fascinating, unique story to tell with lessons to be learned. You can find some of those lessons in three new fact sheets we’re posting today with details on the taxes, how they work and how the revenue is used, as well as strategies used for successful campaigns.

In Mexico, a 10% tax raised $2.6 billion in national revenue over the first two years, while reducing overall soda consumption by up to 12%.

Berkeley passed a 1-cent-per-ounce excise tax in November of 2014.  A survey of residents in Berkeley’s low-income neighborhoods found a 21% drop in consumption of sugary drinks in the months following implementation of the tax.

Philadelphia became the largest U.S. city to pass an excise tax on sugary drinks in June of 2016. The expected revenue of $91 million per year will help support anti-poverty measures including universal preschool and new community schools as well as revitalizing neighborhood parks, recreation centers and libraries. 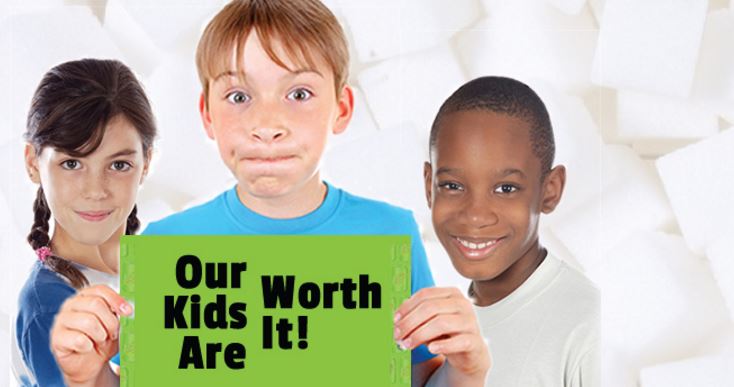 Four more communities will have the opportunity to approve a sugary drink tax in November, with ballot measures in San Francisco, Albany, Oakland and Boulder. The American Beverage Association and its members -- Coke, Pepsi, Dr. Pepper Snapple and others – are spending aggressively to defeat the measures and filing unjustified lawsuits to block sensible public policy.

Our new policy profiles help to counter Big Soda’s spin and present the facts voters need in deciding whether to support policies that protect people from diabetes and other harms caused by sugary drinks. They are key parts of our sugar reduction toolkit, which covers why now is the time to act on sugar, six key policy approaches, why acting on sugary drinks is critical, other promising policies, and efforts to bring sugar back to healthy levels. The toolkit will also show you where to find resources, models to follow and allies with whom you can join forces.

Download your copies of the new fact sheets at: