The latest report about how the sugar industry high-jacked the science of what causes heart disease struck a major nerve.  It received front page coverage* from coast to coast and captured headlines around the world. The New Yorker declared it “A Big Tobacco moment for the sugar industry.”

“I think it’s appalling.  You just never see examples that are this blatant.” 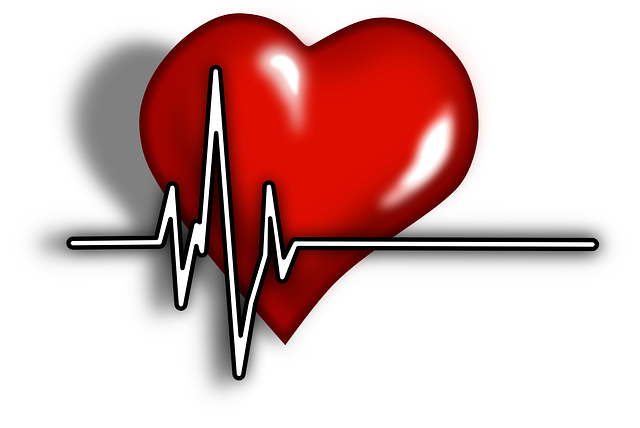 NPR’s senior editor Maria Godoy described the reaction of many Americans this week as “sugar shocked” and the New York Times highlighted this reader’s quote: 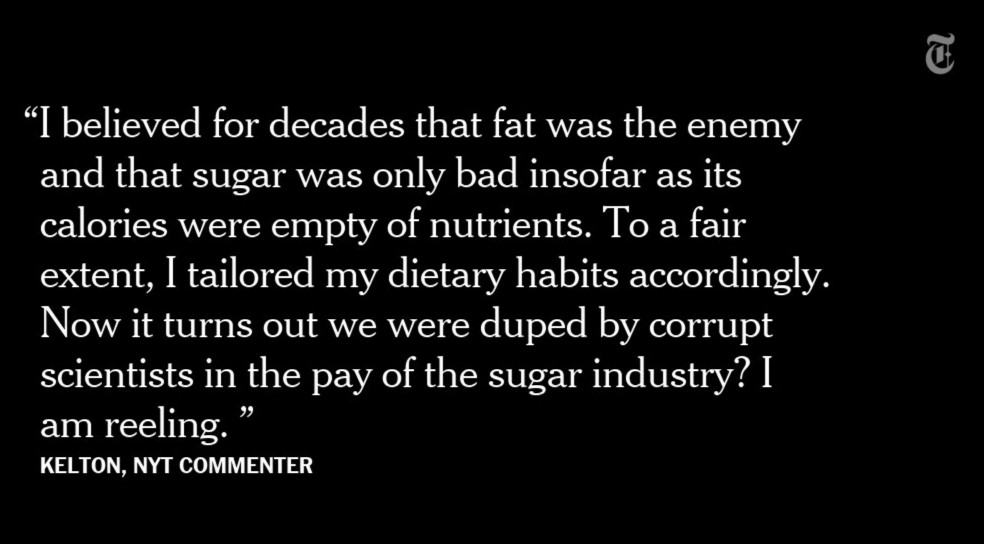 In his piece for TakePart, Willy Blackmore included some of the current efforts to rein in sugar levels:

“When the FDA’s new Nutrition Facts requirements—printed on all packaged foods in the U.S.—go into effect in 2018, the label will include a line for ‘added sugars’; the American Heart Association recently announced strict intake recommendations for children; and soda tax measures have passed in both Berkeley, California, and Philadelphia, with a number of other cities to vote on their own measures in November.”

In her coverage for NPR, Godoy mentioned some of the other recent exposes that have raised serious concerns about industry's influence on nutrition research:

“Last year, The New York Times revealed how Coca-Cola was funding high-profile scientists and organizations promoting a message that, in the battle against weight gain, people should pay more attention to exercise and less to what they eat and drink…

And earlier this summer, the Associated Press released an investigation that looked at research funded by the National Confectioners Association, a trade group whose members include the makers of Tootsie Rolls, Hershey's kisses and Snickers bars.”

"We have to ask ourselves how many lives and dollars could have been saved, and how different today's health picture would be, if the industry were not manipulating science in this way. Only 50 years later are we waking up to the true harm from sugar."

Were you angry after reading how the sugar industry manipulated health science for decades? Time to take action and bring sugar back to healthy levels. Join us and learn what can be done to right these wrongs.

*Marion Nestle has been updating a growing list of the major media coverage on the report: