Hot off the presses! HFA just released updated SSB Tax Policy Profiles for: Albany, Berkeley, Boulder, Oakland, Philadelphia, San Francisco, Seattle, and Mexico. The updated profiles include a look at implementation for each policy, as well as how much revenue is being generated, and how this revenue is being spent. Be sure to check them out online.

A recent BMJ blog post reports that the levy has not only successfully encouraged suppliers to reformulate products but has also created a price differential between SSB and sugar-free beverages. J T Winkler and Tam Fry: Making the healthy choice the cheaper choice (BMJ Blog 5/14/18) 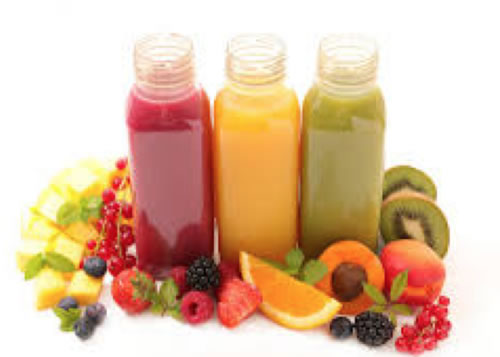 Abstract. Whether or not drinking 100% fruit juice causes poor health is controversial. Although 100% fruit juice may contain as much sugar as regular soda, it provides needed nutrients to Americans’ diets. We systematically reviewed the current evidence of the association of 100% fruit juice consumption and chronic health conditions in children and adults. We focused on data from systematic reviews and meta-analyses about cardiometabolic health outcomes, liver disease, and caries. Aside from increased risk of tooth decay in children and small amounts of weight gain in young children and adults, there is no conclusive evidence that consumption of 100% fruit juice has adverse health effects. Guidelines from groups like the American Academy of Pediatrics and Dietary Guidelines for Americans recommending that 100% fruit juice may be consumed in moderation are consistent with the available evidence and should be used to inform food policies. 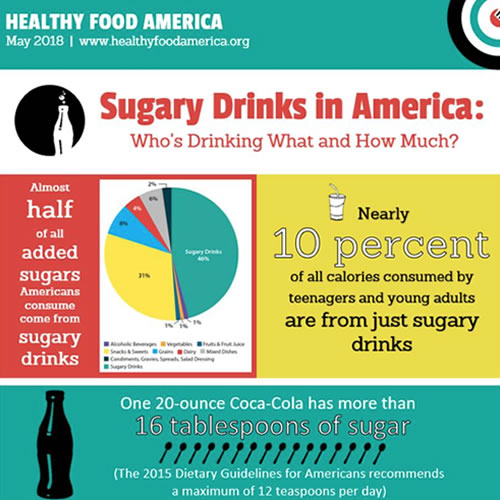 Here are some noteworthy stories, in case you missed them:

Soft drinks tax is of greatest benefit to poorer households: Lancet (Beverage Daily 4/10/18) “Taxes levied on sweetened drinks and snack foods are of most benefit to the poor in helping to make long-term healthy lifestyle changes, a Lancet study concludes.”

Data Released Demonstrating Strong Employment in Sectors Affected by Philadelphia Beverage Tax (City of Philadelphia, Office of the Mayor 4/11/18) “While the beverage industry has spent more than a year spouting self-reported and unsubstantiated claims of job loss, we’re focused on studying actual data,” said Mayor Kenney. “Unemployment claims and Wage Tax collections offer empirical proof that the sectors most directly affected by the tax are seeing steady employment if not growth.”

Pennsylvania’s highest court to determine sugary-drink tax’s fate (AMA Wire 5/4/18) “A coalition of retailers and retail groups that brought the lawsuit is appealing the Pennsylvania Commonwealth Court’s decision in Williams et al. v City of Philadelphia to the Pennsylvania Supreme Court, asking those justices to rule that the levy is duplicative of the general retail sales tax and, therefore, not allowed.” The court heard oral arguments on May 15.

Seattle collects more than $4M from new tax on sugary beverages (The Seattle Times 5/9/18) “For the first three months of its tax on sugar-sweetened beverages, Seattle has collected more than $4 million…Before the so-called soda tax began, officials estimated it would raise $14.8 million in 2018.”