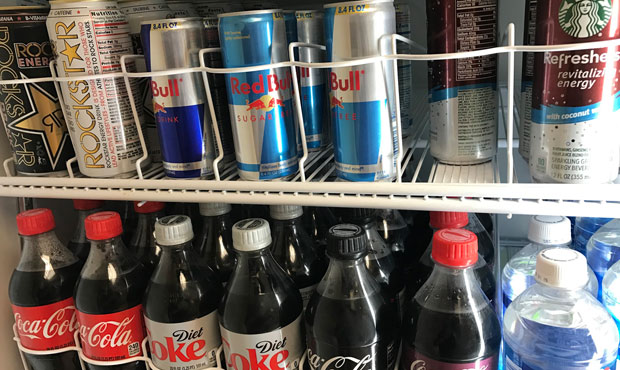 City officials counter, though, that the tax-funded pre-K program has created more than 250 jobs, as revenue came in stronger than expected for the first month. As this article notes, all the numbers thus far are interesting, but preliminary.

In Santa Fe, Mayor Javier Gonzales’ proposal for a 2-cent-per-ounce tax on drinks to fund a popular pre-kindergarten program cleared another hurdle Feb. 27 when it was approved by the City Council’s Finance Committee, a week after approval by the Public Works Committee. The full council on March 8 is expected to consider whether to send it to the voters in a May special election. A competing plan from two council members would postpone a vote until 2018 – after this fall’s mayoral election.

A new poll in Illinois shows that voters strongly prefer to address a state budget deficit with a sugary drink tax over other options, such as increased income tax or expanded sales tax. The survey, commissioned by the America Heart Association, shows 56 percent of voters supporting the sugary drink tax, with 41 percent opposing it.

A new round of research on Mexico’s tax, meanwhile, shows that sugary drink sales continued to decline in the second year, the New York Times reported:

“The research, based on shopping data from a large sample of urban Mexican households, showed that the first year’s consumption declines continued during the second year. Over all, sugary drink sales fell by 5.5 percent in 2014 compared with the year before, and by 9.7 percent in 2015 — again compared with 2013. (The results are based on predicted volumes had there been no tax.) Once again, the largest reductions were among the poorest Mexicans.”

To stay up to date on what’s happening with taxes on sugary drinks and other efforts to curb sugar, join the movement at healthyfoodamerica.org.