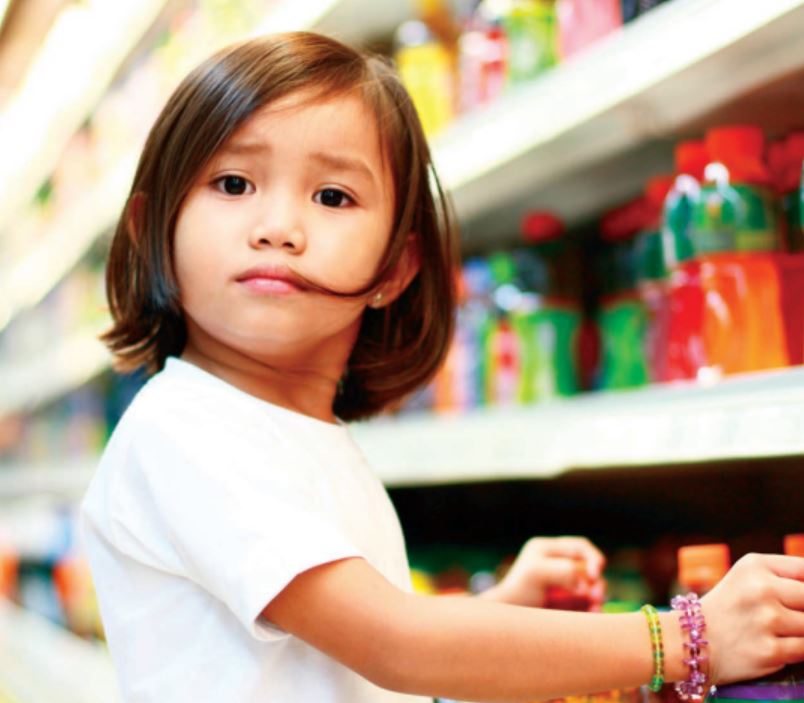 Key insights related to sugar include:

Even with this spending shift, the advertising “air wars” are still taking a toll on children’s health. Another CSPI report, Milkshakes, Sugary Cereals, Candy: What Nickelodeon is Peddling to Kids, reviewed food advertising on Nickelodeon’s children’s programming. Key insights include:

The need for stronger policies to protect children from sugar was also highlighted in the Union of Concerned Scientists report, Hooked for Life: How Weak Policies on Added Sugars Are Putting a Generation of Children at Risk. The authors found that:

For more information about what can be done to bring children’s sugar back to healthy levels, view our toolkit at healthyfoodamerica.org.