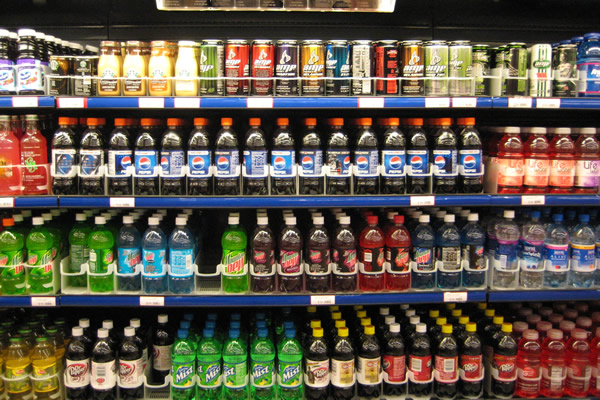 The good news is tempered by the fact that there is still a great deal of work to be done in reducing total consumption of sugary drinks. Even as soda consumption drops, sales have risen for products such as fruit drinks, energy drinks and sports beverages, which also are high in sugar. And as consumption drops among those who are wealthier and white, low-income and people of color continue to drink more soda, widening the health disparities between them. Meanwhile, the beverage industry fights policy efforts to discourage customers from consuming sugary drinks and spends billions of dollars to market products that have been shown to harm health.

Let’s keep making progress on soda in 2016 and reduce sugar consumption from other beverages as well. We have resources to help make it happen and look forward to sharing new ones with you soon.